If you have a burning desire and a plan to take action, there is absolutely nothing you cannot achieve. 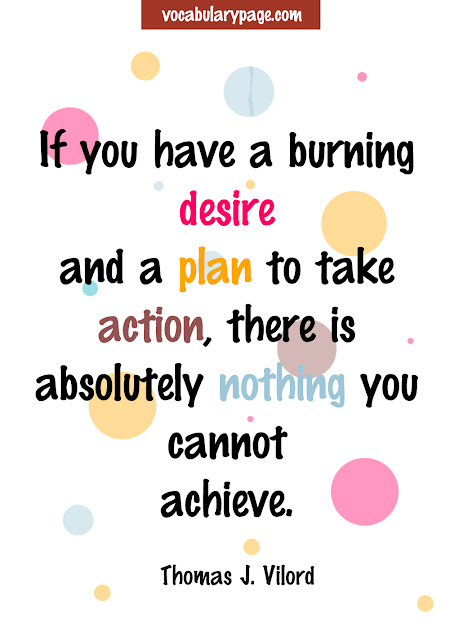