with bruises on the parts of your body
Her face was black and blue.

born, grew up and educated in the same place
He’s a Chicagoan born and bread.

markedly different from each other
I don’t really get along with my cousin. We are like chalk and cheese.

to change your mind or system over and over again
Chopping and changing the method confused us.

completed successfully
The task was done and dusted.

behaving unpleasantly towards rivals, especially to achieve what you want
Election campaign got down and dirty.

In debris and drabs

in small numbers or amounts; in a slow way
He repaid the debt in debris and drabs.

exact details of something
Can you give me the facts and figures of the meeting?

as the most important
He loves to paint, but first and foremost he is a photographer.

to stop blaming someone for something wrong they have done to you
After a long time, he decided to forgive and forget.

healthy and strong
In spite of his old age, my grandfather is hale and hearty.

to choose different things and combine them in a way that fits your needs
I have a lot of clothes that I can mix and match.

absolutely necessary part or feature of something
Talent is part and parcel of being a musician.

to breathe noisily and with difficulty, because you are exhausted
Puffing and panting, he ran up the stairs.

(Go to) rack and ruin

fall into decay
The landlord let the building go to rack and ruin.

to complain in a loud or angry way
He began to rant and rave about his working condition.

to do something risky although you might be killed or injured
He risked life and limb to rescue her from the burning building.

brief but satisfying
His answer was short and sweet.

clean and tidy
He always keeps his room spick and span.

Through thick and thin

without being influenced by difficult situations
They have been close friends through thick and thin.

several things that are very different from each other
We are talking about this and that.

to slice off both ends of a fruit or vegetable
Please top and tail beans.

proved to be reliable
He grows tomatoes using a tried and tested method.

to gradually become stronger and then grow weaker 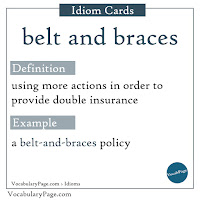 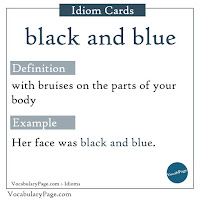 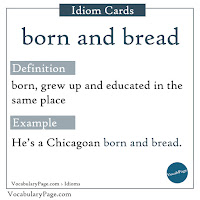 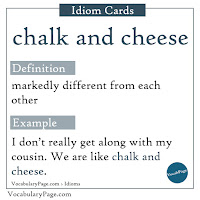 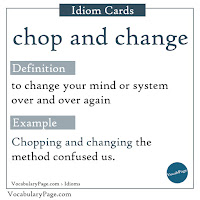 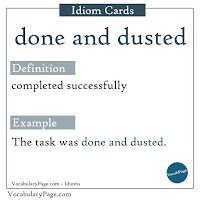 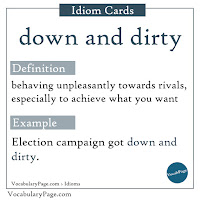 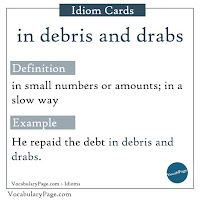 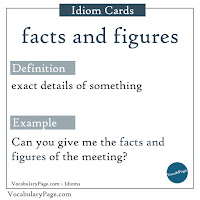 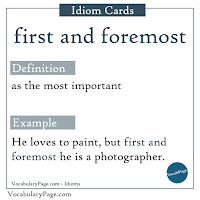 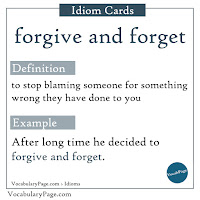 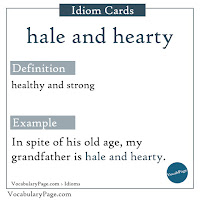 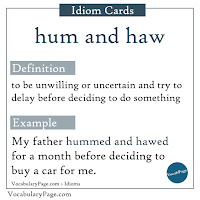 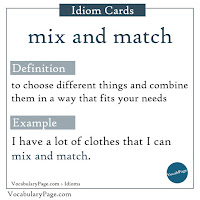 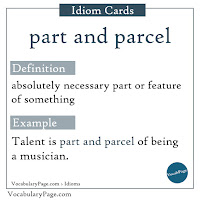 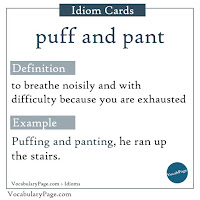 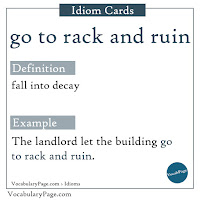 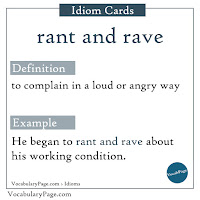 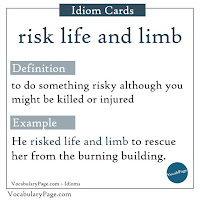 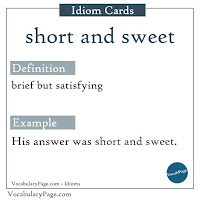 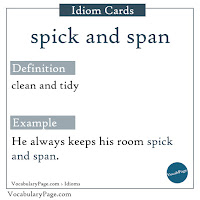 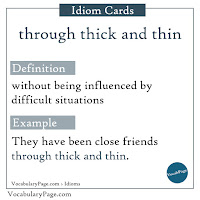 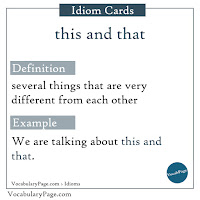 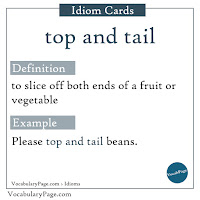 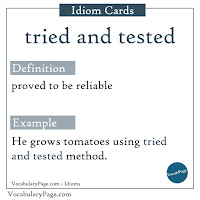 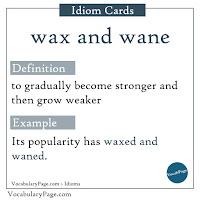