A creature that is usually able to fly is called a bird. Birds are covered with feathers and have two wings. 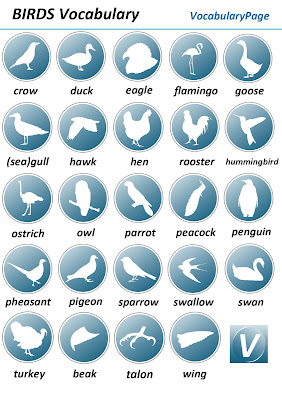