to earn a lot of money

to reduce the amount of money that you normally spend

Get your fingers burnt

to suffer loss as the result of doing something risky

Burn a hole in your pocket

If money is burning a hole in your pocket, you want to spend it as soon as you possibly can

an amount of money that is so small to be significant

Cost an arm and a leg

to be extremely expensive

to have a lot of money

not having enough money

money that was not made in a legal or dishonest way

Keep the wolf from the door

Laugh all the way to the bank

to earn a lot of money easily

to earn a lot of money quickly and without much effort

money that you get with little work

to earn a lot of money easily

having a lot of money; rich

to be very rich

Have money to burn

to have a lot of money to spend

money that is earned with little work; easy money

Pay through the nose

to pay a high price for something

used to refer to the amount of money that is spent by a family, company, or country 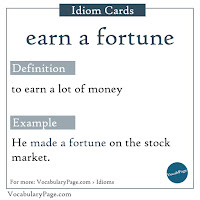 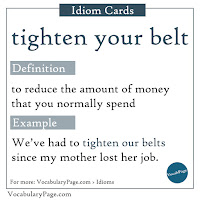 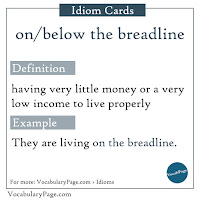 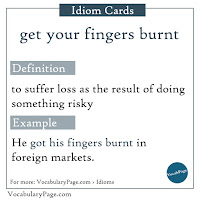 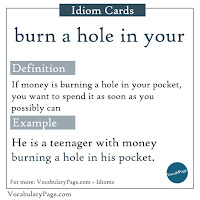 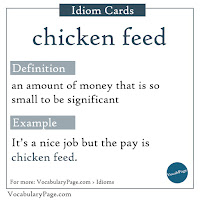 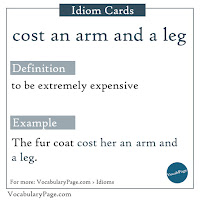 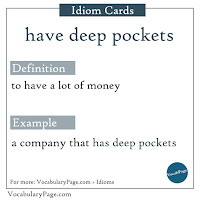 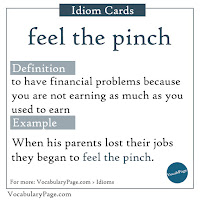 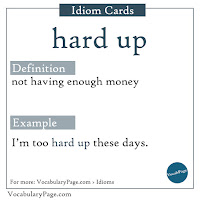 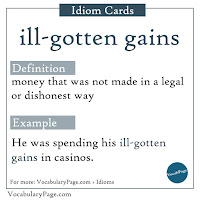 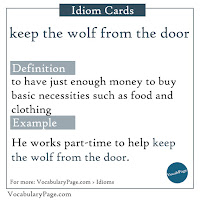 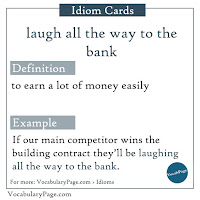 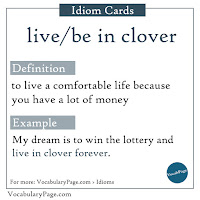 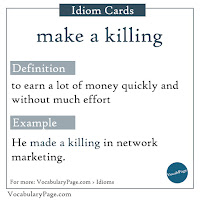 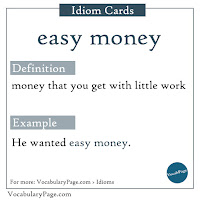 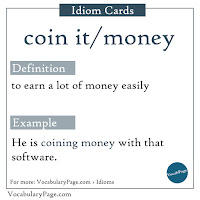 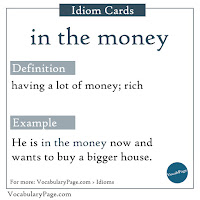 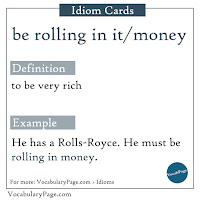 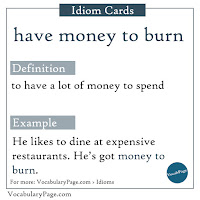 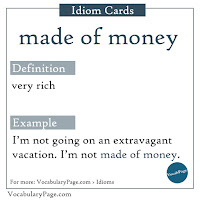 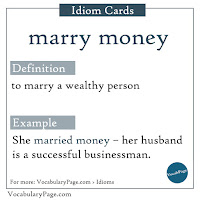 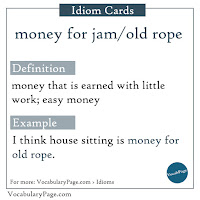 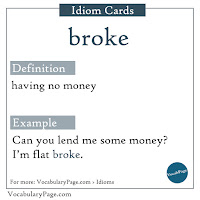 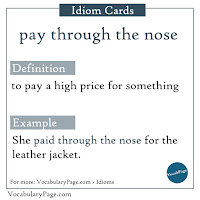 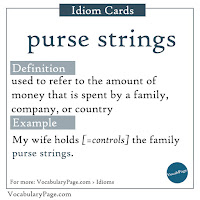 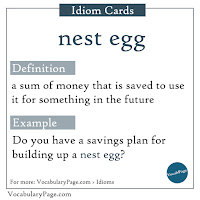